A common form of spousal abuse is psychological (emotional) abuse.  Its effects aren't physically noticeable, like a broken bone or a bruised cheek, but it does wound the victim deeply.  If you think that you may be in an abusive relationship, or if you know someone who may be, the following article can help explain how women end up getting caught in the cycle of abuse. 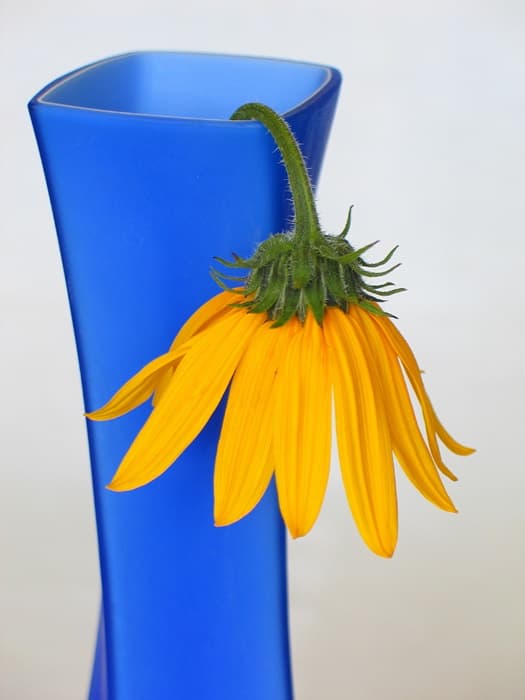 Psychological abuse leaves the victim blaming herself and questioning her own perceptions over the behavior of the abusive partner and it can start very insidiously. (Please note, although abuse is statistically perpetrated more by men, it is perpetrated by both genders.)

Psychological abuse occurs when one’s feelings, thoughts, preferences, desires, needs, appearance or friendships are trivialized or made to appear inconsequential relative to the abuser’s. In other words, the abuser constructs the relationship and the world of the victim according to his terms and conditions over that of the abused and for his own gratification, which is often simply control over the abused.

To hold power over the abused, the abuser will resort to a number of tactics designed to hold her emotionally captive. To this end the abuser may lavish the abused with flattery and praise, complimenting her and making her feel remarkably indebted for the special, often overly generous attention.

At the same time, the abuser may make the abused feel like she is the only person who understands him, or is special to him. Unfortunately, her significance to his well-being becomes a weapon to use against her later.

If she tries to escape the relationship, he may then try to hold her emotionally hostage by positioning her as ungrateful for his special attention and hurtful to him when she is the only person in whom he can confide and gain support and understanding. Thus the grip of the abuser tightens and the abused feels guilty and/or ashamed for hurting or abandoning this fellow who has lavished her with such special attention.

If she seems to be escaping his grip, he may then resort to more sinister control strategies. He may place his well-being or his very life in her hands. He may threaten to hurt himself or even suicide if she leaves him.

Thus now feeling overwhelmingly responsible for his welfare, she succumbs to his demands for an ever-exclusive relationship. He then becomes more prone to using negative and upsetting control strategies to maintain his grip, knowing that his threat of self-harm is now all that is necessary to maintain her compliance.

The Effects of Emotional Abuse

She slowly feels her self-esteem erode. She is frightened and isolated. He has caused her to believe this is all her responsibility and the dynamics of the situation lead her to believe no one understands the uniqueness of her situation; that he is really a good person, if not for his current troubles and likely a troubled past, no fault of his own.

She sinks deeper and deeper. School or work performance suffers. Depression and anxiety sets in and self-isolation escalates. She begins to feel suicidal and fully dependent upon the abuser to maintain a degraded self and he now does as he likes.

He toys with her and the relationship. It can be off and on at his whim. He can cheat, lie, manipulate and steal and she is stuck with it for fear that her leaving might give rise to his threat of self-harm.

To highlight just how erosive this behavior is, listen to Jana Kramer’s story…

In view of the abuse, her friends may try to warn her and may even threaten the abuser to cease his behavior. Parents may find themselves in conflict with their daughter, recognizing her plight, but unable to convince her of the dynamics. After all, he started out so nice and he had his own issues, so he must love me underneath all of our problems and besides, I can’t leave him, because his welfare now rests on my shoulders.

Escaping such psychologically abusive clutches will likely require counseling. Counseling is aimed at helping the abused cognitively step back and process the situation, such that she may come to understand the nature of the relationship and the abuse.

Further, counseling will be aimed at providing tools or strategies to help her extricate herself from the relationship even in view of the threats of harm imposed by the abuser. In other words, counseling is aimed at releasing the abused as hostage and helping her develop better boundaries to withstand the psychological manipulations of the abuser.

Helping Someone Who Is Being Abused

If your loved one or friend is in a psychologically abusive relationship and is resisting your help, then go with her to counseling. Don’t fight her as this only pits you against her and she will feel only more threatened, overwhelmed and then withdraw. Instead, seek to support her by understanding her fears the result his manipulations.

In counseling, discuss your worries for her well-being without threatening her abusive relationship. She is already abused. Trying to control her more, even if truly in her interest is confrontational and may be inadvertently misconstrued as abusive and may erode an otherwise wholesome relationship.

Support, education, understanding and then the development of extrication strategies aimed at developing better boundaries is more the key to overcoming the psychologically abusive relationship.

Go gently. She has already been hurt.

Psychological and emotional abuse can be just as damaging as physical abuse.  If you're currently dealing with a verbally abusive relationship or marriage, check out The Verbally Abusive Relationship by Patricia Evans (#ad). It can help you understand the dynamics of this type of relationship and how you can begin to take back your power.

Quote of the Day

Ultimately, you are not accountable for the happiness of anyone else. That is their own responsibility.
- Tracy

You can also read the articles below for more insight into the dynamics of abuse:

*As an Amazon Associate I earn from qualifying purchases