Abuse hurts more than just the victim; it also impacts the children witnessing the abuse. The domestic violence effects on children often lingers into adulthood, being expressed in many different ways. The following article discusses how exposure to abuse can manifest itself later on.

Effects of Exposure to Domestic Violence from Childhood to Adult Life

One of the many problems for children exposed to domestic violence is that for some, it comes to be included amongst their own interpersonal management strategies. 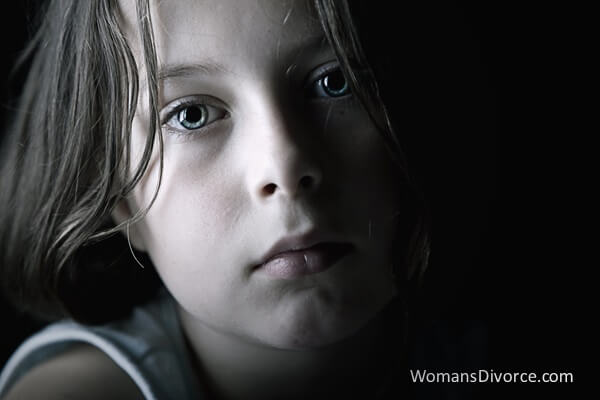 Children exposed to domestic violence learn the use of violence as a strategy to mediate their needs and wants. They see the violence between their parents and how in many cases the violence advances the preferred outcome of the aggressor.

The violence comes in many forms visible to children. It may be through verbally abusive and demeaning language. It could be verbal threats of violence or physical gestures to intimate violence and thus intimidate.

There tends to be gender differences with regard to children exposed to domestic violence. Boys are at greater risk of learning that violence gets them what they want. Further, while relying on violence, there tends to be less reliance on verbal skills and hence these same boys are at risk of inadequate verbal relational skills such as dialogue and discussion to mediate their needs. Girls are at risk of learning that violence is normal and as a result can be more apt to accept violence within their relationships.

In terms of child and adult development then, childhood exposure to violence can rear its head in several ways. Within the school settings, both boys and girls may be apt to use violence to get their way. Boys tend to use overt violent behavior such as bullying, intimidation and physical aggression whereas girls tend to use more covert behavior such as excluding others from their group and malicious gossip.

For both men and women exposed to domestic violence in childhood, there is also a concern of desensitization when it comes to recognizing domestic violence in adulthood. In other words, they may only recognize certain behavior as violent when it reaches a threshold near their childhood experience. This means that while they may resist or object to violent behavior as experienced in childhood, they still may engage in, and/or tolerate violent behavior, not recognizing it as such, because it is less than experienced when young.

If you were exposed to domestic violence in childhood, consider discussing your experience with a counselor knowledgeable in these matters. In discussing your childhood experiences it could be further helpful to explore current relationships and strategies for getting along and resolving differences. Exposure to domestic violence from childhood can have long-reaching consequences to adulthood. Hence we look to protect children in the present from such exposure to limit risks of their direct and immediate harm as well as their future intimate life.

If you'd like to learn more about how domestic violence affects children, check out When Dad Hurts Mom: Helping Your Children Heal the Wounds of Witnessing Abuse (Ad). This book highlights a child's perspective on living with domestic violence, as well as how abuse affects family dynamics, and how you can help your child get past the trauma of living with an abusive parent.

While limiting the exposure to abuse will help lessen the effects on children, it is sometimes hard to recognize whether your situation is abusive or not. The following articles discuss other aspects of abuse.

*As an Amazon Associate I earn from qualifying purchases