Divorce in the Military

When someone is considering divorce in the military, it's always best to aware of what can happen before you proceed. You see, getting a military divorce is different than getting a civilian divorce in a lot of ways. You need to consider how your Base Allowance for Housing will be affected, as well as the other benefits you receive.

Keep reading to find out what to expect when going through a divorce while you're in the military... 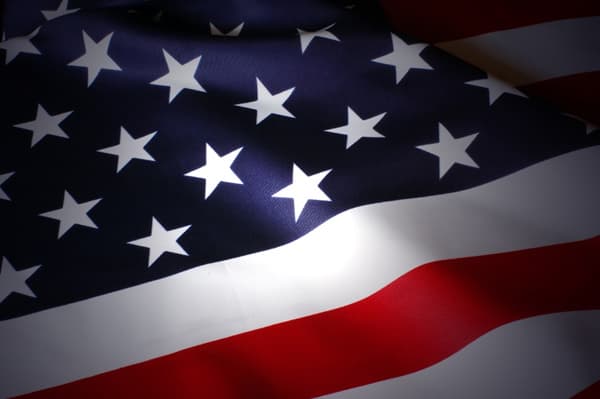 It is no secret that our military families have a higher divorce rate than non-military families, but what may come as a surprise is that the divorce rate for enlisted women is double that of their male counterparts. While the statistics aren't easy to swallow, it means that women must prepare themselves in the event that their marriage takes a turn for the worst, and this preparation is more important than ever while enlisted.

The process of a military separation and divorce is much different than it is in the outside world. Considerations for military women when they decide to separate from their spouse include:

All married military members receive a basic housing allowance. BAH is designed to subsidize housing costs for our military. However, when a woman in the military separates from her husband, she should plan to give him ALL of her BAH! That's right, all of it! Her command will order her to pay her husband the full amount of her BAH, even if there are children and they are going to continue to live with her. Additionally, a female soldier can expect to pay her soon-to-be ex-husband at least half of her Basic Allowance for Sustenance (BAS).

BAS is another allowance that soldiers are given to supplement their food costs. BAS averages out to about $10 per day for food. If a female soldier is ordered to give her husband half of that, it leaves her about $5 per day to eat on. So let's look at what the average female soldier would have to pay her husband, should she decide to leave him:

Keep in mind that these payments are prior to any court decisions, and by order of her command. Therefore, if she refuses to pay them, she can face loss of rank, disciplinary action and even being chaptered out of the military.

Looking at our example, it is evident that Alice will be paying her husband much more than a woman in the civilian sector would be prior to a court hearing. Depending on a female military member's husband's level of vindictiveness, this will determine her fate in relation to her housing situation, and quite possibly how much contact she will have with her children until she can either obtain a divorce decree or a court order that addresses these issues.

Options for getting a divorce in the military

It is clear how difficult it can be for a woman in the military to divorce, especially if there are children involved. Furthermore, the stress of trying to afford an attorney that wants a $1,500 retainer and $250 per hour can be daunting to even consider, especially on a military salary. These prospects often find women in the military giving up on their pursuit of custody or visitations, because it seems so hopeless.

However, self-representation is an option that many overlook, because they do not know what steps to take. Your local law library, the internet and court clerk's office are great resources to start with. Additionally, there are legal document preparation firms that can assist you with preparing your case at a fraction of the cost of a family law attorney. Before you give up on your case or spend thousands on an attorney, check out your options.

Written exclusively for WomansDivorce.com. Jennifer DeBrue is the owner and operator of Cheap Legal Help. Cheap Legal Help is a legal document preparation firm that specializes in family law issues, such as divorce, child custody, child support modification and establishing, enforcing and modifying visitations. You can contact Jennifer by phone at (915) 256-9318.

To continue this discussion of divorce in the military, please read through following articles: