Determining military child custody and visitation is complicated by jurisdiction issues, deployments, and having to prove that you can be a good parent while still serving your country. For women in the military, it can be hard to prove your case for custody.

In our previous article, we discussed the impact of a military no contact order when you have children. The article below continues the discussion by highlighting military child custody and visitation issues that can come up in a divorce involving service members. 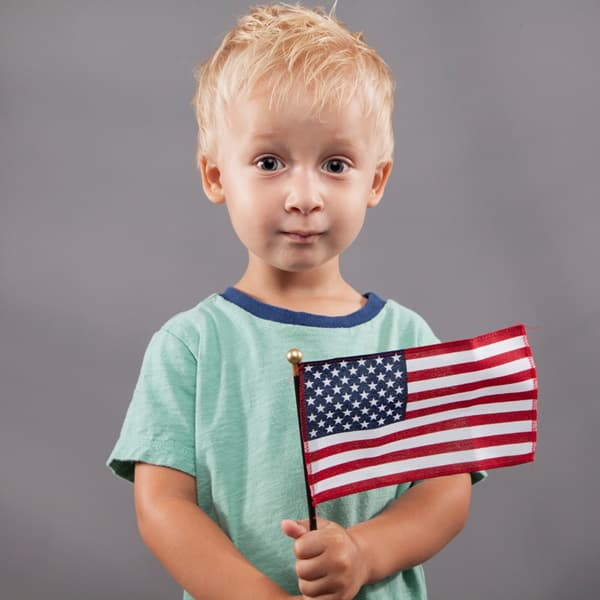 In order to obtain custody or visitations with her children, Sgt. Scott would have to file her motion in New Jersey. Additionally, due to the fact that New Jersey has an 18 month waiting time to receive a divorce decree, Sgt. Scott will be paying out her BAH and BAS for at least that 18 month period, if not longer.

Women in the military often find it difficult to obtain custody of their children, and/or have trouble enforcing a visitation. While family court judges are not supposed to factor in military service when deciding custody, they often do. Women in the military have to go to great lengths to gain custody, and show their command that they are prepared to be single mothers and a soldier, too.

There are several issues that are specific to women in the military that are often used against them in court, with regards to custody:

Men or other family members often go to court and say, "Well, she is gone for a year at a time. How can she maintain custody?" This same argument holds true for field exercises. Many of our service women go to the "field" for days or weeks at a time. They often see this used in court against them. What needs to be remembered is that there aren't many mothers that see their jobs used against them for an argument against custody, and this argument should be fought with this in mind.

Misconceptions about stability of residence

When a woman in the service goes to court for custody of her children, she will often face allegations that she is not stable, due to the fact that military members "appear" to move frequently. This is not necessarily true. Service members are typically at the same base for at least 2 years, and often longer. A Permanent Change of Station (PCS) can be looked at as similar to someone moving for a job promotion or relocation, but unfortunately the court system often has a skewed view of the military, in this aspect, and sees this as an unstable home.

There are several ways to combat this misconception for women in the military. First, when a military member is assigned to a new base, they must guarantee that base a minimum of two years of service. After that time, the soldier is free to opt for another duty station, or she may receive orders that require her to move, but during this time she is stable. Additionally, a soldier can request "stabilization", which would keep her at her current duty station for a specified amount of time.

Finally, our military members work long and sometimes odd hours. While this is typical for women and men in the civilian sector, it isn't characteristically used against them in a custody hearing.

Again, there are several ways for women in the military to combat this type of argument against their profession. Most military bases have child care centers (either military owned or home day cares that are inspected and approved by the military) that work with service member's weird schedules. These centers are frequently better than those in the civilian sector, due to the high military standards that they have to adhere to. Many of them provide third shift care, overnight care and drop in care for service members that have rigorous scheduling.

Even when women in the military decide it is in their children's best interests to live with someone other than themselves, visitation with their children is often difficult to enforce, expensive to maintain and missed due to work obligations. Enforcing a visitation schedule is difficult, to say the least, when you are 1,800 miles away from your children.

For instance, your children are scheduled to spend the summer vacation with you, but your ex-husband has refused to put them on the plane that you paid for. This is not like being down the street, and your ex-spouse refusing visitation. When you are close, if your ex refuses visitation, you simply call your local sheriff's department, and they will force him to honor the court ordered visitation schedule.

Your options when you are far away are simply two-fold, but in the interim, you will miss your scheduled parenting time. To enforce visitations from far away, you will have to file a court motion asking the presiding judge to force your ex to send your children, but this takes time and money. Additionally, you can chose to file a civil lawsuit to sue your ex for the money you have lost, and the pain and suffering of not seeing your children. But in truth, nothing can replace the time that you have lost.

In addition to the military child custody issues discussed above, you will also have to have a family care plan in place if you do get custody of your children. You can find out more about this and other military divorce issues in the articles below: