Keeping Rules the Same At Both Houses

Whose Rules? By Brette Sember

"But Dad always lets me stay up this late." "At Mom's house we don't have to take the garbage out." Sound familiar? Separation and divorce means two homes for your child, and too often that means two completely different sets of expectations. It's hard enough for a kid to comply with one set of rules, but having two is a guarantee for confusion and disobedience from your kids and resentment and anger between parents. 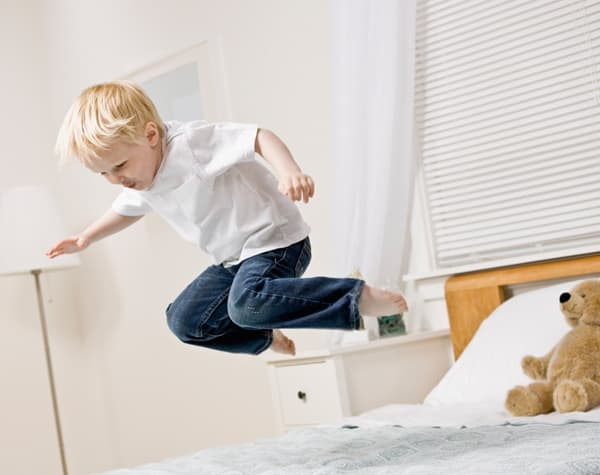 You need to create important, big, lifestyle guidelines that are followed at both homes. You don't want your child going from one house to the other, feeling like he or she is migrating between different countries where everything is different. Big rules include:

So what if at one house the child must rinse the dishes and put them in the dishwasher while at the other he or she only has to clear the table? There are always going to be differences between the two homes, and the longer you live separately, the greater those differences are going to become.

You and the other parent are going to grow and develop on your own, and as the years go by, the differences between you will become more pronounced. The key is to have the same goals for your child and to find a way to agree about the best general ways to achieve those goals. You're not going to approach everything identically, and that's good.

How Do You Make Rules?

Before you separated, you were both living in home with your child and had rules in place you both understood. When you change your living arrangement into two homes, try to keep the same expectations in place. It's easier for both of you and provides your child with continuity. As your child grows, you'll need to change your rules.

Avoid making big changes unilaterally. Instead, when it is clear something needs changing, try to discuss it with the other parent. Some parents find they can talk about these things on the phone. Others find it is best to have a parenting meeting and talk things over face to face. Even if you find you've got to change one of the rules on the fly, on your own, make sure you let the other parent know after the fact what has happened.