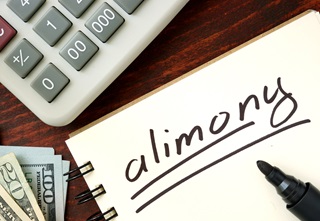 Women having to pay alimony to their ex-husbands isn’t unheard of. In fact, the trend also known as manimony is one that’s becoming increasingly more common. Women have fought hard for social equality and have worked their way up corporate ladders, taking home increasingly more money each year. However, with great paychecks comes great responsibility. If you happen to be the breadwinner of the family and you’re considering divorce, don’t be surprised if your soon-to-be ex-husband requests alimony support.

The times have drastically changed. Recent numbers from the Bureau of Labor and Statistics suggest that roughly 28% of American women in heterosexual marriages now earn more than their husbands when both spouses work. Furthermore, there are now an estimated 1.9 million stay at home dads which has risen dramatically from six in the 1970’s. While alimony has historically been awarded to women, the concept has changed with the times.

Men who’ve previously shied away from asking for alimony for fear of crossing their defined gender role are no longer afraid to ask for money. According to 2010 census records 3% of all alimony recipients were men, but that number has risen since.

When Is Alimony Awarded? 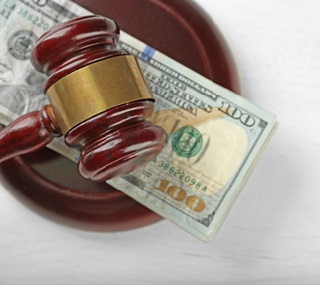 Laws differ from state to state, but there are a number of factors that typically influence alimony payments. The income disparity between spouses and the length of the couple’s marriage are the two biggest factors. The longer you’re married and the more money you make, the higher the risk is that you’ll be writing manimony checks to your ex-husband.

The way alimony laws are set up in many states can make alimony payments incredibly unfair. States like New York and California with no fault divorce laws don’t take into account the reason for divorce when determining alimony.  Your ex-husband could be a serial cheater and still have the luxury of receiving a handsome monthly payment from you based on cold hard economic facts.

Worse, states like New Jersey, Vermont, and Connecticut can still award permanent alimony. It might make sense to have to support a spouse until they can recover from the impact of a divorce, but it doesn’t make sense in most cases to have to permanently support someone until the day you die. States like Kansas and Massachusetts have addressed this issue by restricting the payment period to a time frame that allows the lower-earning spouse to get back on their feet or earn further education. In these states, permanent alimony is only awarded to those who are disabled or in retirement. 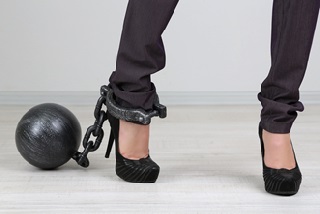 Many women now forced to pay alimony for their ex-husbands are outraged by the judicial system and calling for alimony reform. In some cases, women are paying as much as 65% of their income to their ex-husbands. Things are really heating up in states like Florida which don’t take into account the amount of time married and still generously award permanent alimony. Florida recently vetoed a bill proposing alimony reform which brought a swarm of protesters to the state capitol. The Governor’s office has since received 10,054 calls in support of alimony reform.

Women have been more vocal in revealing that alimony as a concept is broken. Marriage is the only contract where the liability continues long after the contract has ended. It simply doesn’t make sense to owe someone for a lifetime who is perfectly capable of supporting themselves after only three years of marriage.