Most people thinking about ending the marriage are not well versed in the laws and procedure necessary to begin the separation or divorce process. There may be many options available to you to move forward, and those options can become overwhelming if not properly understood. This article is meant to help you understand the difference between two options that may be available to you – legal separation versus divorce. 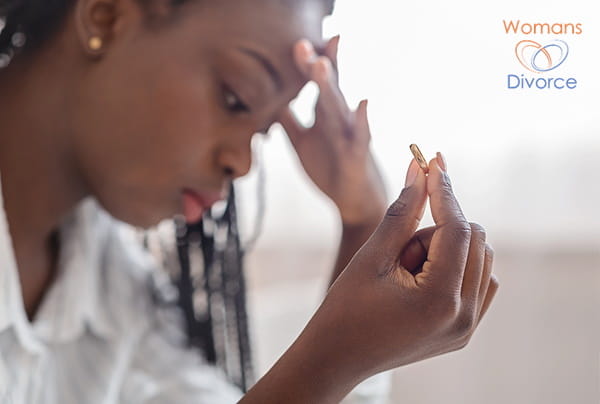 If a married couple wants to lead separate lives while living apart, they may choose to get a legal separation. A legal separation is a court order which establishes each spouse’s legal rights concerning child custody, child support, and separation of finances and/or assets. Additionally, certain states require that a couple live separate and apart before a divorce will be granted, and a legal separation will help meet this requirement.

It is important to note that every state has their own laws on separation and divorce. Some states, like the state where I practice – Louisiana – do not even have laws allowing for a legal separation except in very limited situations. You must do your own review of the laws of your state or hire an attorney to help navigate the process to determine the procedure for your sate. This article discusses legal separation and divorce in general, and should not be construed as legal advice regarding your specific situation.

What is the Difference Between Legal Separation and Divorce?

There are several differences between a divorce and a legal separation including:

Reasons for Choosing Legal Separation Instead of Divorce

Beside some of the benefits listed above, there are some other reasons why a separating couple may decide to file for legal separation instead of a divorce including:

The best-case scenario in a trial separation is that the spouses decide to reconcile. However, sometimes, after several years or trial separation, one or both parties may decide to file for divorce to terminate the marriage. As a side note, a common problem when you wait many years after separating is that you may no longer know the whereabouts of your spouse, making your divorce more difficult to obtain (but not impossible).

How do I Obtain a Legal Separation?

Not all states recognize legal separation, including Delaware, Florida, Georgia, Mississippi, Pennsylvania, and Texas. If you are considering a legal separation, you will need to find out what is permitted in your state.

To begin the process, you will need to file paperwork with the court to begin your legal separation and request any orders necessary such as custody, child support, spousal support/alimony, or use of property. If you and your spouse cannot agree on any of these issues, you can request that the court set a trial to make a determination on the contested issue. You should contact your local clerk of court or hire an attorney to help you access and file the proper paperwork and requests for your unique case.

Learn how to save time, money, and turmoil.