Changing Visitation for the Wrong Reasons

Changing visitation is appropriate in some situations, but there needs to be a change in circumstances to warrant such a change. On top of that, the decision to change visitation must be in the best interest of the child. Not getting along with your ex or having your child throw a fit are not good enough reasons for modifying or limiting visitation. Below are some of the most common reasons that parents use for wanting to change visitation, along with an explanation of why they aren't valid.

One of the most common questions I am asked by custodial parents is whether they can reduce visitation. The easy answer to that question is maybe, if there has been a change in circumstances and if doing so would be in the best interest of the child. Many people asking these questions don't meet those standards however.

Complaints about the Ex 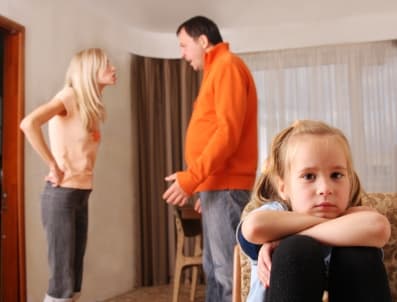 Many parents come to me and say things like "My ex is not a good influence on my child," "My ex is disrespectful and abusive to me," or "My ex is a bad person" and think that should be enough to reduce or eliminate visitation. The problem with these complaints is that they don't show that there has been any kind of change in the situation. Your ex was a bad person two years ago when you agreed to the visitation plan (or it was ordered by the court). He hasn't changed since then. That's not a reason to seek a change in the plan. Just because you're fed up with it, the situation has not changed.

Now I am going to repeat something that another Law Guardian I was working with once said to the mother in a custody case. "If he was good enough to lie down with, he's good enough to be a parent." I think there are some exceptions to that statement, but I agree with the general sentiment. If you created a child with this person, he has the right to be a father and spend time with his children, even if you don't like him anymore. He was the same person then that he is now. Just because you've wised up doesn't mean he shouldn't parent.

Just as there are different personality types, there are different parenting types. You might be an over-achiever, go-getter, over-the-top, detail-oriented person, but that doesn't mean you're necessarily better than a person who is more laid back, creative, and restrained. You're just two different people who go about things in different ways.

The same is true with parenting styles. You and your ex probably do not parent in the same way, but that does not mean that one of you is a better parent than the other (assuming of course that your child is safe and healthy in both homes). In fact, it's good for your child to be exposed to both parenting types in most cases. You don't have to like it, but you do have to find a way to live with it. Of course you like your parenting style better. But you can't expect a court to reduce visitation just because your ex does some things differently than you do. Different does not always mean worse. 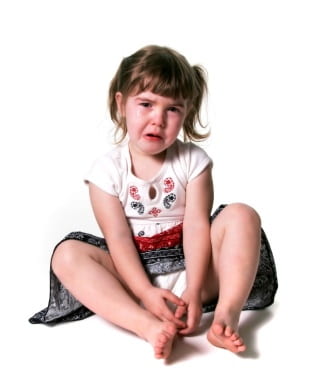 Another common reason some parents try to use for changing visitation is that their child does not want to go. Now, while it is important to pay attention to your child's reaction to visitation, it is normal for children to decide they hate it and don't want to go. That doesn't mean visitation shouldn't happen, as long as the basic situation has not changed.

If your child told you he hates school and doesn't want to go, would you let him stay home every time he complained? Of course not! Visitation is not going to be altered just because your child is going through a phase where he thinks he doesn't want to go. This kind of reaction is normal and is part of the adjustment process kids go through. It doesn't mean the time spent with the other parent is damaging.

How to Move Forward

When it comes down to it, visitation is something that is important for your child's development. He needs to spend time with the other parent. If that other parent is truly as annoying a person as you believe, then your child will come to that conclusion on his own, as an adult. But you must give him the freedom to have that relationship now and to come to his own conclusions.

Given that changing visitation schedules isn't an option in the situations described above, check out the following articles on how to cope with visitation problems: