Understanding the Causes of Marital Affairs

Most people think that affairs are about steamy sexual encounters. You will be surprised to find out that they are not!

What is it about finding out that your partner is having an affair that unlocks the floodgates of emotion; emotions so strong and intense that they seem foreign and often disturbing even to those who experience them? 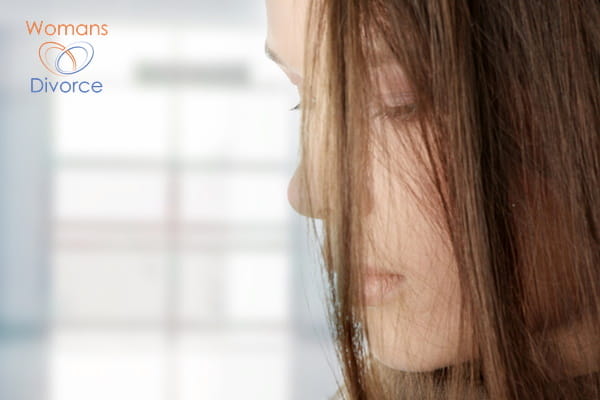 Most would say it's the betrayal, the deception and the humiliation that catapults them into an emotional abyss where feelings of despair and sadness alternate with feelings of anger and rage.

And even when the shock subsides, the focus of people's thoughts remains on the sexual act mainly because it exemplifies the violation of a sacred trust between two people who have made a commitment to each other.

Why Did He Cheat?

Is it an uncontrollable sex drive, weak mindedness, or too much to drink that leads a person into the arms of another? This question is asked many times by those who struggle to make sense of "why did he (or she) do it?"

And while it is deserving of an answer, it behooves the person asking the question to consider that extramarital affairs have less to do with sex and more to do with unmet needs. This is not to minimize the gravity of what has occurred or down play the pain caused by the partner who has gone outside the relationship. Instead, it is meant to point out that the dynamics of an affair, especially those with a history, are complex and go far beyond the sexual act.

To understand what has happened, to be able to assess the viability of a relationship (if that is still an option), and do what it takes to move on in life, a good place to begin is in understanding the notion of intimacy and how it plays out in relationships.

The Importance of Intimacy in Relationships

Intimacy is the unique bond between two people that links them together emotionally, spiritually and sexually. The meshing of these elements forms the cornerstone of a monogamous relationship and explains in part, its distinctiveness to the human species. It also explains why its absence foretells non-exclusivity, suggesting that successful and healthy relationships require more than sex to function.

It is the feeling of connectedness that forms the basis of intimacy, making it possible for relationships to grow and sustain the challenges that are often brought on by stress, illness, and work and family problems.

Intimacy is the glue that holds relationships together, taking over when the intense passion of a new relationship transforms into a more enduring union based on common values, love and commitment.

For intimacy to develop and be sustained, a person must feel valued, cherished and respected by their partner. These feelings signify equity and balance in a relationship and secure the bond between the partners. Equally important is the need for effective communication of these feelings, because without it, a rift can develop. If not reversed, the link between partners is at risk of being lost.

Thus the greatest threat to intimacy is not exposure to attractive people of the opposite sex, but the inability of a couple to feel and communicate their connectedness to each other.

When the Intimate Bonds Weaken

The circumstances that contribute to the fracturing of the intimate bond are diverse, but most often involve transferring emotional energy that was once directed toward the relationship to other sources such as career, children, outside interests and friends. While good relationships can weather temporary emotional absences, if they go on indefinitely, they too will suffer.

Under these conditions people may reconnect emotionally and spiritually with someone outside of their relationship by once again fulfilling their needs for acceptance and understanding. Relationships such as these often begin benignly but may later evolve by becoming sexual. This pattern is most typical of "affairs of the heart", affairs that pose the greatest threat to the primary relationship.

So while sex may be the object of a partner's scorn, it is really the breakdown of communication and the ultimate severing of a bond that once existed that is really at stake. In essence, the betrayal that is attached to sexual infidelity may have already occurred long before on an emotional and spiritual level.

Thus, while it may be one partner who strays outside the relationship, the responsibility for making it work remains the responsibility of both. And while a person may claim that he or she was blind to anything in his or her partner's behavior that may have signaled a breach in intimacy, this in itself suggests that he or she is out of touch with the respective needs of each other.

The effects of affairs can be devastating and there are no quick and easy fixes to repair the damage. However, if both partners are motivated, then patience, honesty and the skills of a professional can help the couple explore whether it is possible to reconstruct the once existed.

Article from Reena Sommer Ph.D., author of The Anatomy of An Affair - Understanding affairs or infidelity and The Real Reasons Why People Cheat.

Quote of the Day

People change and forget to tell each other. - Lillian Hellman

Keep reading for more information about affairs, how to uncover them, and coping with the betrayal:

Signs of a Cheating Husband