Split custody is a possible custody arrangement where different siblings live with each parent. For example, big sister lives with Mom and little brother lives with Dad. Courts generally don't approve of this type of custody because it can be hard on the children, but there are some situations where it may be a reasonable solution. If this is something that you have considered, read on for more information about what to consider and how to best handle the situation.

Splitting Up the Kids

In most divorces or separations, the children live together at one parent's home. There are times though, when the children end up in different households after a separation or divorce. In general, courts believe it is in the best interest of siblings for them to live together. 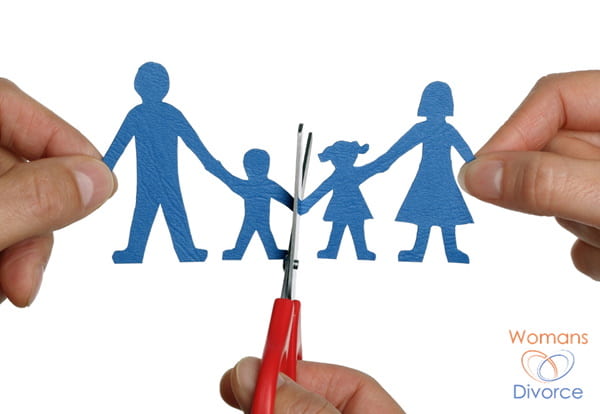 A divorce is hard enough, but to 'lose' a parent and also a sibling at the same time is a huge change. If you had Child A living with you and your ex had Child B living with him and you each had visitation with the opposite child on the weekends, the two children would never actually see each other. The sibling relationship is one that courts want to preserve and which you as a parent should be concerned about maintaining as well.

When You Should Split Them Up

Most of the time, as I've said, you want your kids to have their primary residence together. There are some situations when this isn't the best plan. If you have two children who are very, very combative or abusive with each other, putting some space between them could be a wise thing. This could also be useful if one child is working through some serious mental health problems, or if you find parenting both of them together all the time is an impossible task because of the way they behave when they are together and a therapist recommends a separation between the siblings.

If you are in a situation where Child A has a very difficult relationship with you and Child B has a very difficult relationship with your ex, it might make sense to place them with the parents they are least combative with. Consulting with a therapist is a wise move before making this type of decision. Remember that ALL kids go through phases where they are in conflict with a sibling or parent and this does NOT mean an automatic separation is the solution. In fact, in most situations, it is best if everyone remains in place and learns how to work through the problems they are facing.

Perhaps the most common split custody situation happens when one child is an older teen and feels like there is more freedom at the non-residential parent's home and asks to live there. This is usually an attempt to try a little wing-spreading and test the waters of independence away from the residential parent. Living with mom and kid brothers or sisters sometimes feels babyish to older teens who see the other parent's home as the perfect solution.

It's also common for a teen to seek same-sex bonding and want to live with the same-sex parent. In these situations, you and your ex need to talk about what the teen is asking for. If you're both willing to give it a try, it can be a helpful experiment. The teen often finds the grass is not always greener on the other side. If you are opposed to it but your ex is not, you should know that courts do generally listen to teen's preferences as long as the other parent can provide a safe home.

If you do come to the conclusion that your kids would be better off in different houses, it is very important that you do not paint one child as the difficult one whose fault it is. Always make it clear that you the parents have decided this is what is best (or that the judge decided this) and it is no one's fault and there is nothing the children did that made it happen.

You'll be shuttling someone somewhere each weekend, but this will allow your children to maintain and develop strong bonds with each other. Holidays should be arranged so that the children will spend them together; the same for family vacations and school breaks.

If split custody won't work in your situation, there are similar custody provisions that may be better suited. For more information about these, keep reading: